Emart&Soccer is a pioneer company in Spain in the intermediation and representation of footballers. It has more than 25 years of experience and influence in professional football.

Eduardo Llanos, founder and director of EMART & SOCCER began his career in sports management and the intermediation of elite footballers in 1991. He was one of the founding partners of the company ASESPOR and, at the same time, one of the first football players’ agents attached to the RFEF.

ASESPOR worked for 11 years with footballers from Navarra, La Rioja, Euskadi and Aragón, growing and expanding until it gained a decisive role in the Spanish football scene. In 2003, it decided to evolve to a professional structure and to surround itself with a large group of scouts in order to improve the service to those it represented and to expand into the international market. Thus, in February 2003, EMART & SOCCER was born with this objective in mind. Thanks to its work and philosophy, more than 3,200 football players have been represented by the company in the beautiful game.

In these more than 29 years, the teams of professionals led by Eduardo Llanos have demonstrated a solid experience and a recognised influence in the national and international market, becoming one of the reference companies in the football sector. At present, EMART & SOCCER has 14 delegates in Spain and cooperates with more than 40 players’ intermediaries on an international level. In order to offer a comprehensive service to its clients, the company has three departments: Sports; Economic-Legal; and Marketing and Communication. 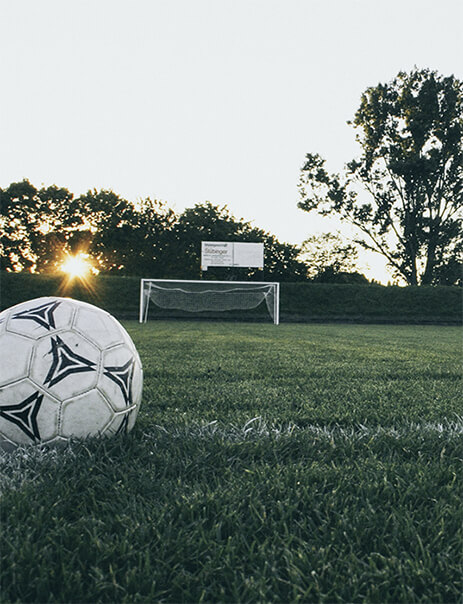 The five key points of the the Emart&Soccer MODEL

We are partners in the life path of the players we represent. We do not play dribbling short, we believe in relationships that grow over time.

We are a family that defends, advises and coexists with the footballer and his immediate surroundings. In the hard and mature.

The proven and valued influence of Emart&Soccer over time allows us to have access to the spaces and contexts in which decisions are made.

We invest and work with methodologies and technological tools that allow us to enrich our decision making.

Our players are our best ‘ambassadors’: we build loyalty and grow thanks to their experience with us.