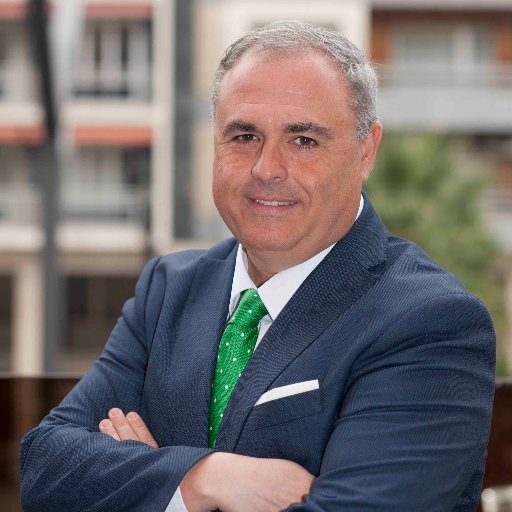 Eduardo Llanos is a key person in understanding the professionalisation and modernisation of football player representation in Spain.

In 1987, he began his career as a coach and scout for CD Logroñés in the most glorious and unforgettable period of its history. Promotion and 9 years in the First Division being a reference team in Spain in the hands of Mr. Marcos Eguizábal.

In March 1991 he decided to turn his career around, creating the representation agency ASESPOR and starting to work as a FIFA Agent, as a sports consultant and in the design of humble sports teams and structures, achieving success. These are the cases of SD Lemona, CD Calahorra and Amurrio CF.

He became one of the first FIFA Agents at national level and at the same time the youngest of the first batch. Intermediaries such as Fernando Torcal and Roberto Dale came together in the old offices of the Royal Spanish Football Federation, Alberto Bosch 13 in Madrid, just like him, to make their profession official.

From 1994 to 2001, Eduardo Llanos began to grow both in terms of representation and business, opening the doors to international football in Europe and South America.  As a result, he began to gain the trust of football officials.

In 2002 he began his work as a consultant in Levante UD under the guidance of Pedro Villarroel, achieving two promotions to the First Division, the promotion of the reserve team to the bronze category and what is more fundamental: the consolidation of the Club, both in the first team and in the base team on the national and international scene. He brought in coaches such as Manolo Preciado, José Manuel Esnal ‘Mané’, José Luis Oltra and players such as Fabio Celestini, Vladimir Manchev, Pablo Cavallero, Nino, Ze María, Frederic Dehú, Salva Ballesta, Manu Herrera and Carmelo Gónzalez, among many others. It was undoubtedly the prelude to the most important and recognised stage of Levante UD at the hands of Francisco Catalán. 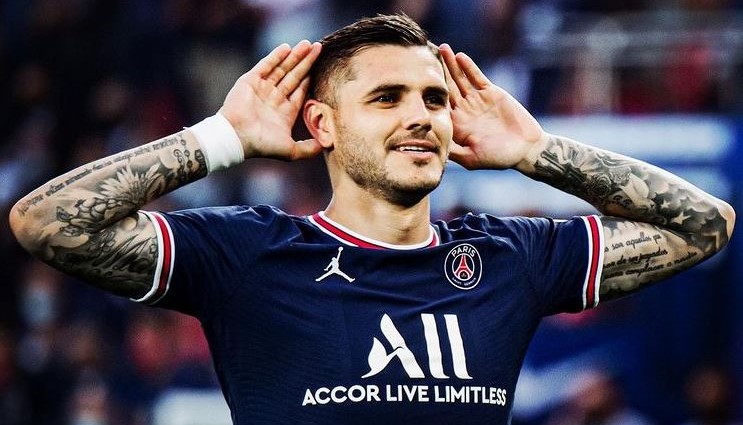 In 2003, Eduardo Llanos founded EMART & SOCCER, successor of ASESPOR, giving a 180 degree turn to its philosophy and implementing the same method of Levante UD that gave him so much recognition. It incorporated around 14 scouts spread throughout Spain, becoming the pioneering company in the recruitment of talent and professional development of players at a national level. Consolidated footballers such as Carmelo González, the Castellanos brothers, Roque Mesa, Fabricio Martín, Ángel Rodríguez, Aridane Santana, Mauro Icardi, Andrés Fernández, Javi Álamo, Maikel Mesa… have emerged from what is now known as the Cantera Emart&Soccer in the Canary Islands. The same model also enjoys successful implementation in the Balearic Islands, with representatives such as Sergi Enrich and Abdón Prats; joining Madrid, Catalonia, Navarre, Aragon, Euskadi, Extremadura, Valencia and La Rioja.

Today EMART & SOCCER has become the leading company in business in Segunda B and La Liga Smartbank (BIG DATA). At the same time, the company has created a powerful network of contacts and alliances at an international level, from the United Kingdom, through France, Italy, Portugal, Greece, Cyprus, Israel, Poland and reaching China, Thailand, India, the United Arab Emirates and Saudi Arabia; becoming the company that exports the most football players in Spanish football.